The present project documents both fish welfare and effect of thermal de-licing (Thermolicer®). Thermal de-licing is a new non-medicinal method representing an alternative to established medicines.

Thermal de-licing should be used together with other measures as part of an integrated anti-lice strategy. There is a considerable need for development of effective non-medicinal anti-lice treatments which maintain acceptable levels of fish welfare if aquaculture is to remain sustainable.

The results show that thermal de-licing results in a significant reduction in the number of mobile and adult lice. Calculated reductions in lice burden vary between approximately 75 – 100%. Although not statistically significant, a reduction in number of attached lice stages was registered following treatment. Several participating farms recorded similar levels of lice three weeks post-treatment compared to pretreatment levels. It is considered likely that infection from other cages and neighbouring farms as well as development of attached stages to mobile stages will affect the situation.

The project was executed simultaneously with development and optimisation of the method. Results from de-licing using the latest version of the machine on rainbow trout show that this method is acceptable in terms of fish welfare. No significant acute injuries were observed, the fish fed well shortly after treatment and mortality levels were low. The greatest challenges experienced during the project were related to crowding and pumping fish. Modification of the pumping system together with other improvements to the machine resulted in continual improvement throughout the project. Water analyses revealed that adequate water flow through the system is important. From experience gained during the project it became clear that ‘gentle’ crowding methods should be used when possible, and that treatment of sick fish may result in an increased risk of mortality.

This report is also published in Norwegian. 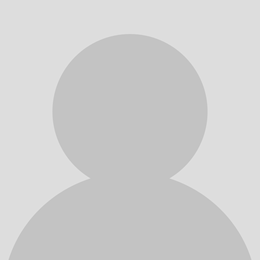